This is the view of Stuart Singleton-White, Head of Campaigns for the Angling Trust, writing in ‘The Angler’, the Trust and Fish Legal’s official membership magazine.

The fight to improve our waters is far from over

He said that whilst the Trust’s ‘Anglers Against Pollution’ campaign had chalked up a few notable successes since launching just over a year ago,  the fight to improve our waters and the environment and to make polluters pay for the damage they cause is far from over.

In the article entitled ‘State of our rivers is a national scandal’, he says that data released by the Environment Agency in September 2020 showed that combined sewage overflows which are designed to protect the sewerage system and only meant to release raw sewage in exceptional conditions, did so on more than 400,000 separate occasions across England.

The equivalent of 353 years of spillage

‘They spilled raw sewage into our rivers for over 3.1 million hours, equivalent to 353 years of spillage’, Singleton-White said in the article. He added: ‘It isn’t just raw sewage that is polluting our rivers. While sewage makes up around 28 per cet of the pollution entering our rivers, pollution from agriculture accounts for 31 per cent.’

He cited the River Wye as a particularly bad example saying the massive growth of poultry units across Herefordshire and Powys had caused the river often to run green through algal blooms whilst weeds and plants in the river had been decimated over long stretches and invertebrate numbers had crashed.

‘All our rivers are affected’

The article said that all our rivers are affected and that in its last assessment of quality of water in our rivers the Environment Agency had been forced to admit that not a single river or water body assessed against standards laid down by the Water Framework Directive coukld be classed as reaching a ‘good’ condition.

However, Anglers Against Pollution had scored some notable successes. ‘Through the campaign, and our persistent lobbying alongside the Rivers Trust and WWF, the Government agreed to increase the funding available to the Environment Agency for farm inspections. By 2022, an extra 50 farm inspectors will have been employed by the Agency.

Also, in March 2021 the Government, in response to a successful Private Members Bill introduced by Philip Dunne MP and supported by the Angling Trust, announced it would act against water companies to prevent the dumping of raw sewage into our rivers.

‘Though the Bill di not become law, many of its aims are now being incorporated into the Environment Bill and the Angling Trust is working with Lords and MPs to strengthen this Bill even further before it becomes law in early 2022,’ the article said.

Written by Peter Cliff
With career in Public Relations and journalism, Peter worked for local, regional and national newspapers before moving into Public Relations. He has also been a regular contributor to several major angling publications over the years. 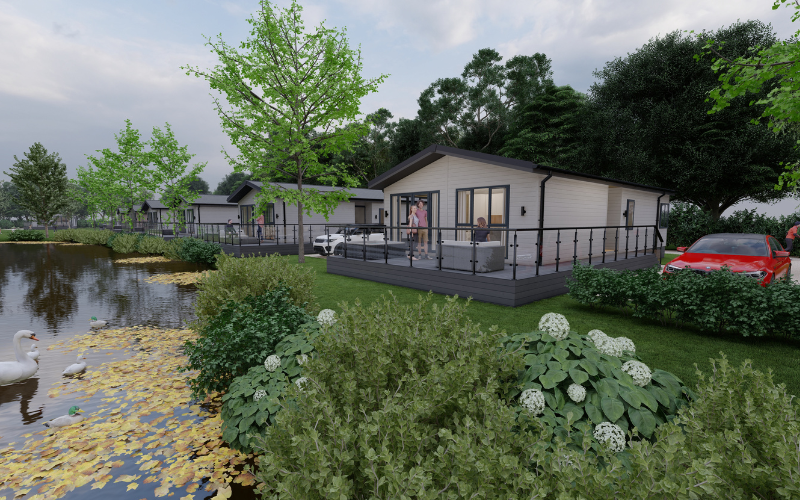 Home from home – with a lake of your own!

Many anglers’ dream of having the use of their own private fishing lake can now become a reality with the launch of Derwent Oaks Lake and Country Park, a brand new luxury lakeside lodge development set in the stunning East… 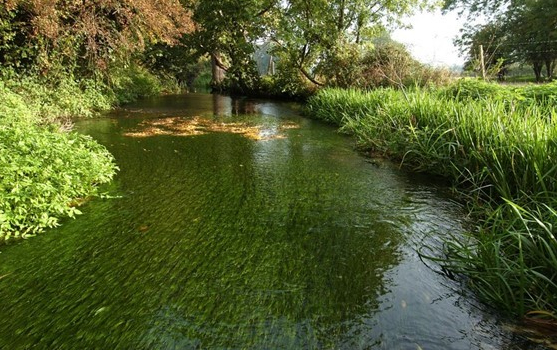 Anglers will be unable to purchase their rod licences from Post Offices in England and Wales from the beginning of next year. 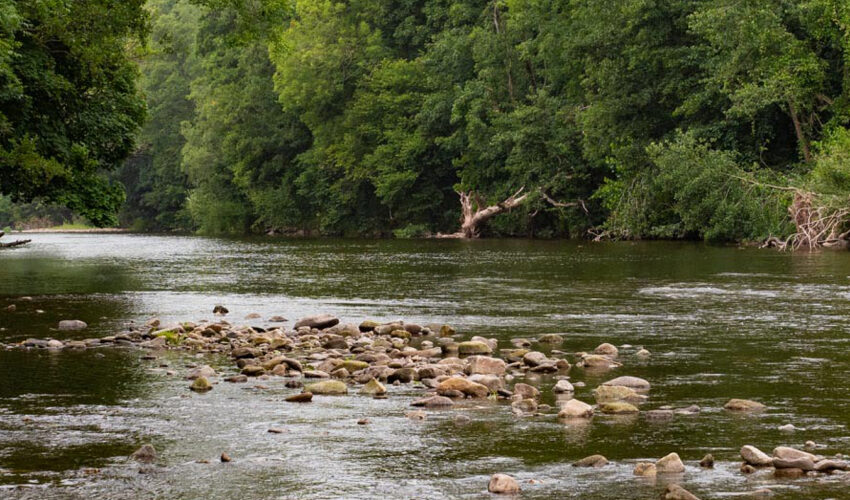 With the extremely hot and dry weather looking set to continue for at least the next week, freshwater anglers in England and Wales are being urged to take extra care while fishing to help protect vulnerable fish stocks. 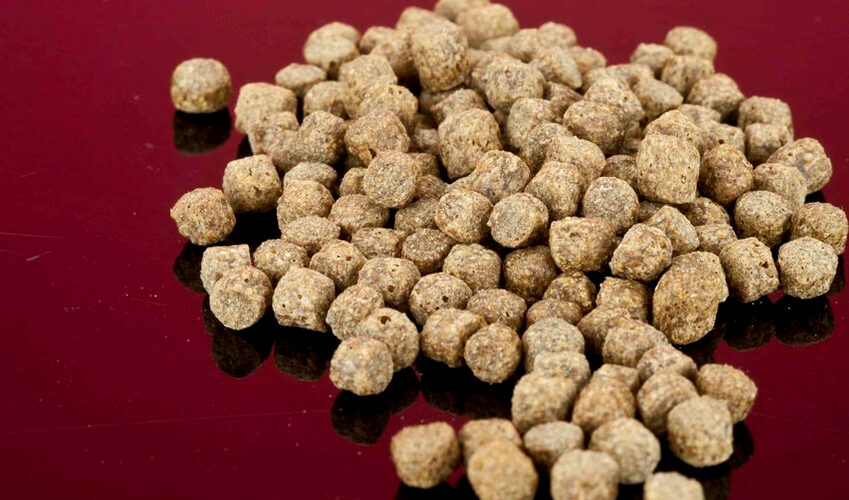 The cost of fishing pellets and other commodities in the angling world look set to soar as shockwaves caused by the war in Ukraine continue to ripple out – according to a report in the ‘Angling Times’. 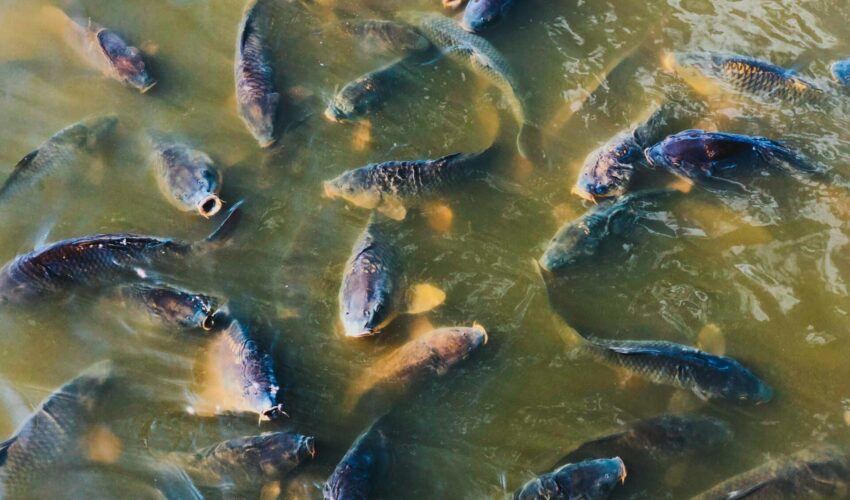 How to prevent deoxygenation

British summers are infamously disappointing, but what if we do have hot weather? Fishery management consultant Dr Bruno Broughton explains how best to protect your water and fish stocks from deoxygenation during hot weather. 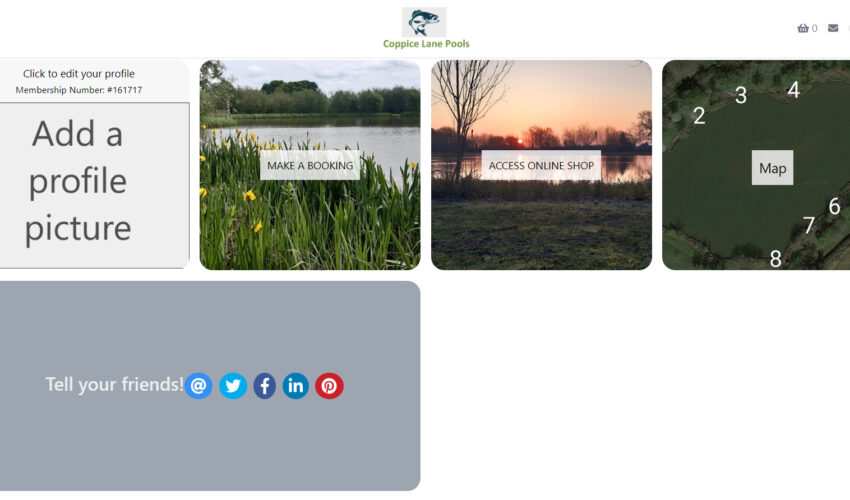