Kent offers all types of anglers a wealth of fishing on rivers, lakes and in the sea.

Kent – home to ‘The Garden of England’ and River Medway

Known as ‘The Garden of England’ because of its abundance of fruit orchards and hop fields, Kent is home to the River Medway which flows through the towns of Tonbridge and Maidstone before meeting the Thames Estuary near Sheerness. Of its total length of 70 miles some 57 are in Kent. The county’s other main rivers are the Rother, the Eden, the Cray, Teise, the Darent, the Beult, the Bewl, and the Great Stour and its smaller tributaries. Another well known water is the Royal Military Canal which stretches for 28 miles from Cliff End in East Sussex to Hythe in Kent and was built as a defence against invasion by Napoleon.

The same goes for the River Eden, Teise and Beult

River fishing for trout in Kent

Although much of the river fishing in Kent is for coarse fish, there are some stretches of rivers where anglers can fish for trout. The Teise Anglers and Conservation Society is a non-profit making fly fishing club which fishes more than seven miles of the River Teise as well as maintaining a reservoir at Marden Beech.

The Chillham Estate near Canterbury offers fishing for brown trout on 1250 metres of the River Stour. River fishing for trout is also available on the Medway through the Bromley (Kent) and District Angling Society and the Royal Tunbridge Wells Angling Society, whilst the Upper Medway Fly Fishers controls a stretch of the river upstream.

Kent also has plenty of stillwater trout fishing with Bewl Water at Lamberhurst being the largest reservoir in the South East. With a history of producing large trout and pike as well as good sized perch, anglers can fly fish from the bank or boat. Spring Hill Trout Lakes at Pembury has three spring fed lakes stocked with rainbows to just under 20lbs as well as brown trout.

Tenterden Trout Waters at Tenterden has three lakes totalling five and a half acres which are stocked with rainbows and brownies; Chequer Tree Fishery at Ashford offers both trout and coarse fishing whilst the Chalybeate Springs Trout Fishery near Tunbridge Wells offers trout fishing on the privately owned Eridge Estate for rainbows and brown trout between 2lbs and 8lbs.

So many coarse fisheries in Kent!

When it comes to opportunities for coarse fishing in Kent angers are spoilt for choice with the county being home to some nationally renowned specimen carp and general coarse fishing venues. Elphicks Fishery at Horsmonden has seven lakes targeting everyone from specimen hunters after big carp which run to over 50lbs to pleasure anglers of all ages and abilities.

Cackle Hill Fishery offers day ticket fishing on three lakes in Biddenden which are stocked with carp to over 40lbs and catfish to 70lbs as well as double figure bream and decent tench. The 10-acre Claygate Fishing Lakes near Marden is a day ticket fishery known for its double figure bream, large carp and big tench whilst Frant Lakes is another nationally known fishery which has eight lakes, five small pools and a stretch of the River Teise with everything from carp to 40lbs and double figure barbel to decent tench and bream.

Stones Fishery near Sheerness has five excellent lakes offering fishing for adults and kids, while Monk Lakes near Maidstone is an extensive fishery with 120 acres, seven lakes and carp to over 45lb!

Another nationally known venue is Hawkhurst Farm at Hawkhurst which offers seven lakes including three specimen waters which hold carp to over 50lbs, catfish to 90lbs as well as tench to just under double figures. Reputed to be the largest coarse fishery on one site in the UK and the second largest in Europe, Monk Lakes near Maidstone has eight waters on a 120-acre site whilst those looking to get away from it all should look to Springwood Fishery at Wadhurst which offers a mix of specimen and pleasure angling on four mature lakes, three set in woodland, for anglers and their families who stay in one of the venue’s four self-catering lodges. In addition there is a cosy Shepherds Hut on the camping field where there are pitches for touring caravans.

Much of the Kent coast offers excellent sea fishing with the beaches of Dungeness and Denge Marsh being regarded as some of the best marks in the country. Other good beach marks include Sheerness Beach, Whitstable and Herne Bay where a small charge is made for fishing from the pier. Another good pier is Admiralty Pier at Dover which is also good for feathering for mackerel in summer.

Other good spots for sea fishing in Kent

Other good spots include Birchington and Margate whilst Ramsgate pier and harbour are good for whiting and codling in winter. Sandwich Bay has clean sand and shingle ground and is fishable at any stage of the tide for a wide range of species. The pier at Deal is ideal for a wide range of species as is Folkestone pier whilst the wreckage of Hastings Pier which burned down in 2010 attracts a range of fish including big bass.

Charter boats are available around the coast

For those who enjoy boat fishing Kent has charter boat services around the coast including at Ramsgate, Isle of Sheppey, Dover, Dungeness, Rye and Folkestone.

With so much quality fishing to be found in Kent it is not surprising there are tackle shops everywhere with all the major towns having outlets to suit all types of fishing. These include the major centres of Maidstone, Ashford, Canterbury, Dartford, Sevenoaks, Ramsgate and Gravesend. Tackle shops can also be found in Sittingbourne, Hawkhurst, Gillingham, Tonbridge, Chatham and Herne Bay. 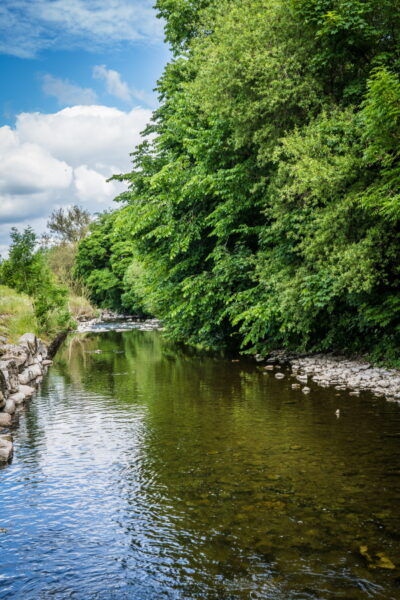 Kent's many rivers, managed by a number of different clubs, provide a diverse range of fishing venues for anglers. 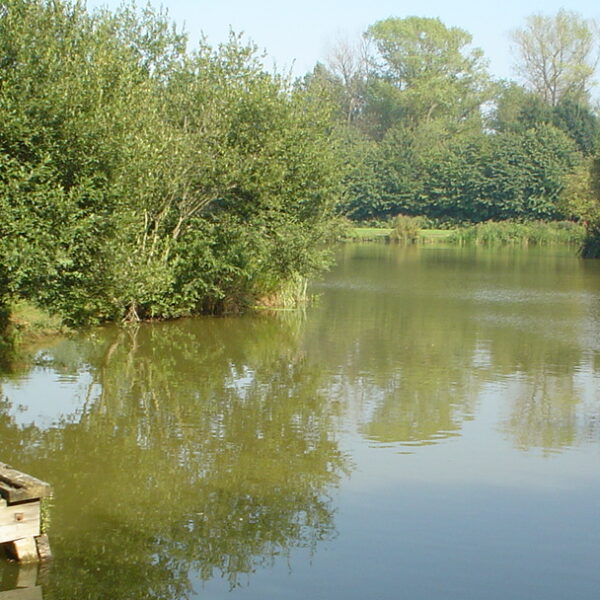 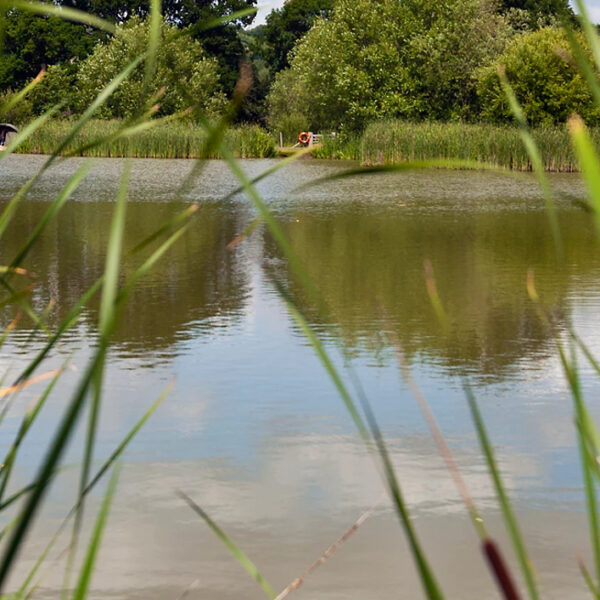 Monk Lakes is a lovely 120-acre fishery near Marden in Kent. Offering fishing on seven lakes… 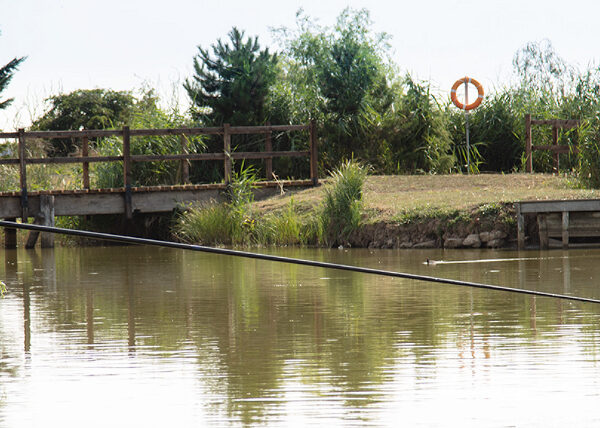