Cumbria and the Lakes offers some of the most beautiful fishing locations in the UK, from hidden and secluded fisheries, to clean running rivers, if you’re looking for that special fishing location, you may well find it in Cumbria

Cumbria offers something for every angler

The third largest county in England by area and containing the Lake District National Park, a UNESCO World Heritage Site which is considered one of England’s finest areas of natural beauty, Cumbria offers a variety of opportunities for fishing including the lakes and tarns of the Lake District, several significant rivers and sea fishing along its western coast in the Irish Sea.

Some of the cleanest fishing rivers in England

The rivers of Cumbria are probably some of the cleanest in England. The River Eden and its many tributaries, flows north and then turns west at Carlisle before flowing into the Solway. This is the biggest and best known river for its good runs of salmon, sea trout, resident wild brown trout and grayling. Two smaller rivers, the Border Esk and River Derwent, are also prolific fisheries which can be easily accessed and are perfect for the fly fisherman with good salmon and sea trout fishing. There is also an abundance of minor rivers in Cumbria which offer fishing for trout and grayling.

Many Cumbrian waters are available to day ticket anglers

In addition to game fish, the main target species in Cumbria are pike, perch, roach and eels with even commercial fisheries being set in some of the most breathtaking scenery. Some fisheries are small and secluded and often require a short hike to gain access. Others like Windermere and the lakes and tarns of the Lake District are huge and offer both fishing from boats or the bank. Although the majority of these are leased by fishing clubs many of them are available on a day tickets basis.

Although there are not a large amount of commercial coarse fisheries in Cumbria, several of those which do exist offer accommodation, camping or glamping, making them ideal holiday retreats for the angler. Probably the best known are Brayton Park’s North Lakes Lodges, part of the Hoseasons Autograph Lodge Collection, and Lonsdale Park near Carlisle. In addition there are a few venues available on day ticket including Carleton Hill Fishery at Cocklakes and Whins Pond near Carleton.

For the canal angler the two main venues are the Lancaster Canal and the Ulverston Canal which are both popular with pleasure and match anglers.

In addition, several other waters are available though the Carlisle Coarse Fishing Club; the Penrith Angling Association, which controls some 42 miles of water on about a dozen rivers; the coarse fishing Haig Angling Club and the Kent Angling Association which controls about eight miles of both banks of the River Kent and is open to local and visiting members with reasonably priced day and weekly permits to non-members.

Fishing tackle is widely available in Cumbria with tackle shops in the major centres of Carlisle, Whitehaven, Grange over Sands, Keswick, Penrith and Barrow in Furness where details of local venues and up to date information can be obtained on where’s fishing well and which baits and techniques are catching. 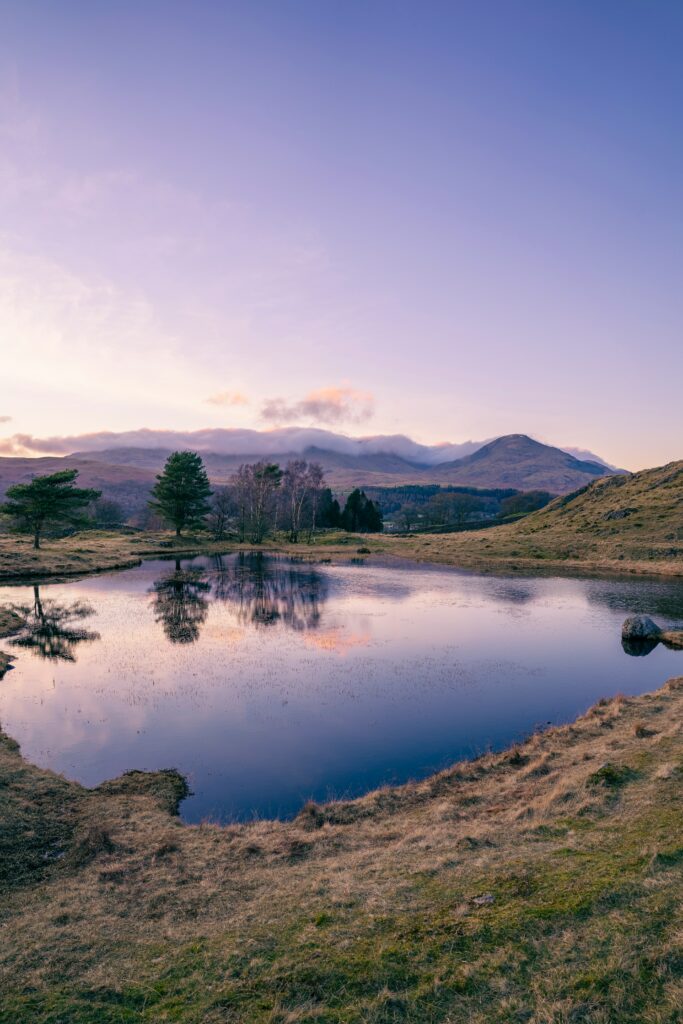 Cumbria offers some of the most scenic fisheries in the UK, just be careful that you don't miss a bite by being distracted by the beautiful setting!