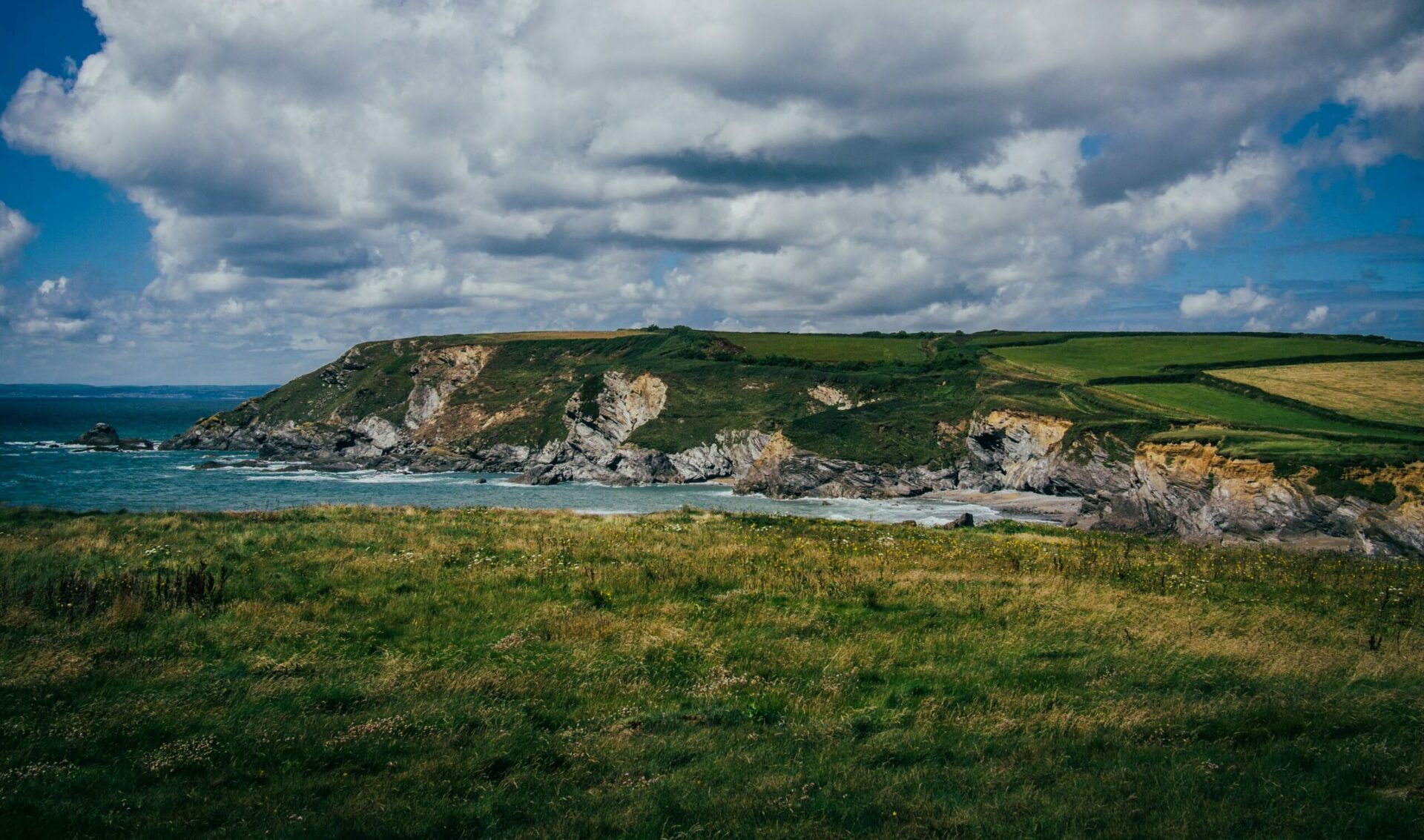 One of Britain’s most beautiful coastal counties, Cornwall is dotted with commercial fisheries and rivers plus loads of opportunities for sea fishing.

Cornwall, the most south westerly county of England, is renowned for its stunning beauty, rugged coastline, beautiful quaint harbours and sandy beaches. Not surprisingly, with its long coastline, sports such as surfing, sailing and sea fishing from both shore and boat are among its most popular sports. It is estimated that tourism accounts for nearly a quarter of its gross domestic product and many visitors who enjoy angling make sure to pack their fishing tackle when they visit the county.

Amongst Cornwall’s hidden gems are its rivers. Whilst the River Tamar which marks the county border between Cornwall and Devon, the Camel and the Fal are well known, there are many other smaller rivers which make up the total of 15 river catchments in the county, many of which provide opportunities for both trout and coarse fishing.

A great deal of work has been done by the Westcountry Rivers Trust, an environmental charity which was established in 1995 to preserve, protect, develop and improve the region’s watercourses whilst access to some of Cornwall’s venues can be gained by purchasing angling tokens using the Westcountry Angling Passport Scheme which offers mainly game and pike fishing on rivers, reservoirs and lakes.

Plenty of opportunity for sea fishing in Cornwall

Unsurprisingly there’s plenty of opportunities for sea fishing with Cornish waters boasting good shark populations. This has given rise to a thriving sport fishing industry for species such as Mako and Porbeagle whilst those looking for something less exotic will find there are plenty of brill, cod, coley, dabs, Dover sole and flounder to be caught.

And coarse anglers aren’t left out either. Although there are fewer commercial coarse fisheries to be found in Cornwall than other parts of the country, there are more than 20 venues which are worth a visit, some of which offer accommodation for visiting anglers and their families.

There are angling clubs too, including the Liskeard and District Angling Club which is the oldest angling club in Cornwall and offers salmon and sea trout fishing throughout south-east Cornwall on both annual membership and visitor tickets which are available from shops locally to their waters. Other clubs include the Threemilestone AC, the Marazion AC and the Looe AC.

When it comes to fishing tackle shops, Cornwall is well supplied with shops in most of the main centres including Newquay, St Austell, Bodmin, Penzance, Padstow, Mevagissey, Liskeard, Redruth and Plymouth where local dealers offer a wide range of coarse, game and sea fishing tackle. 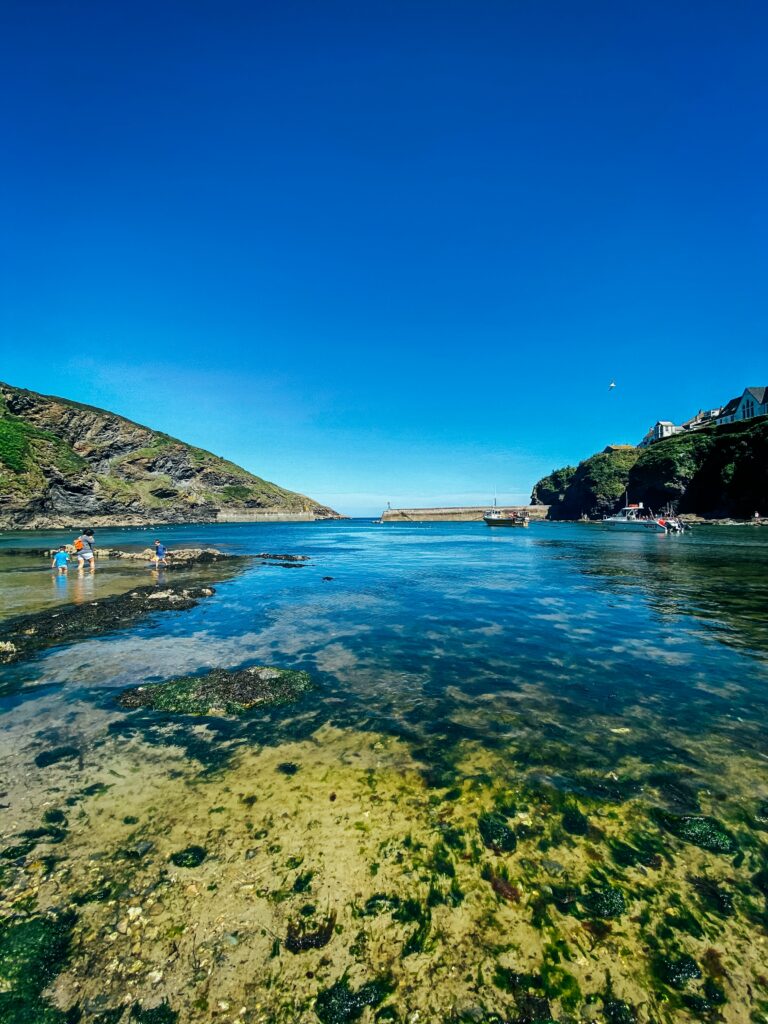 Cornwall's spectacular and rugged coastline, with fishing accessible both on shore and by boat. 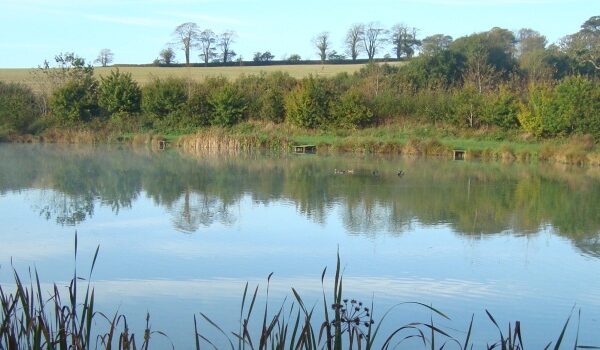 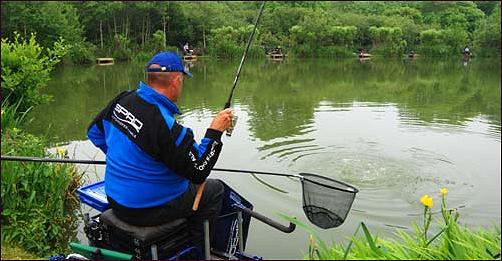 Bolingey Lakes are available to anglers staying at the White Acres holiday park in Cornwall. Pleasure…