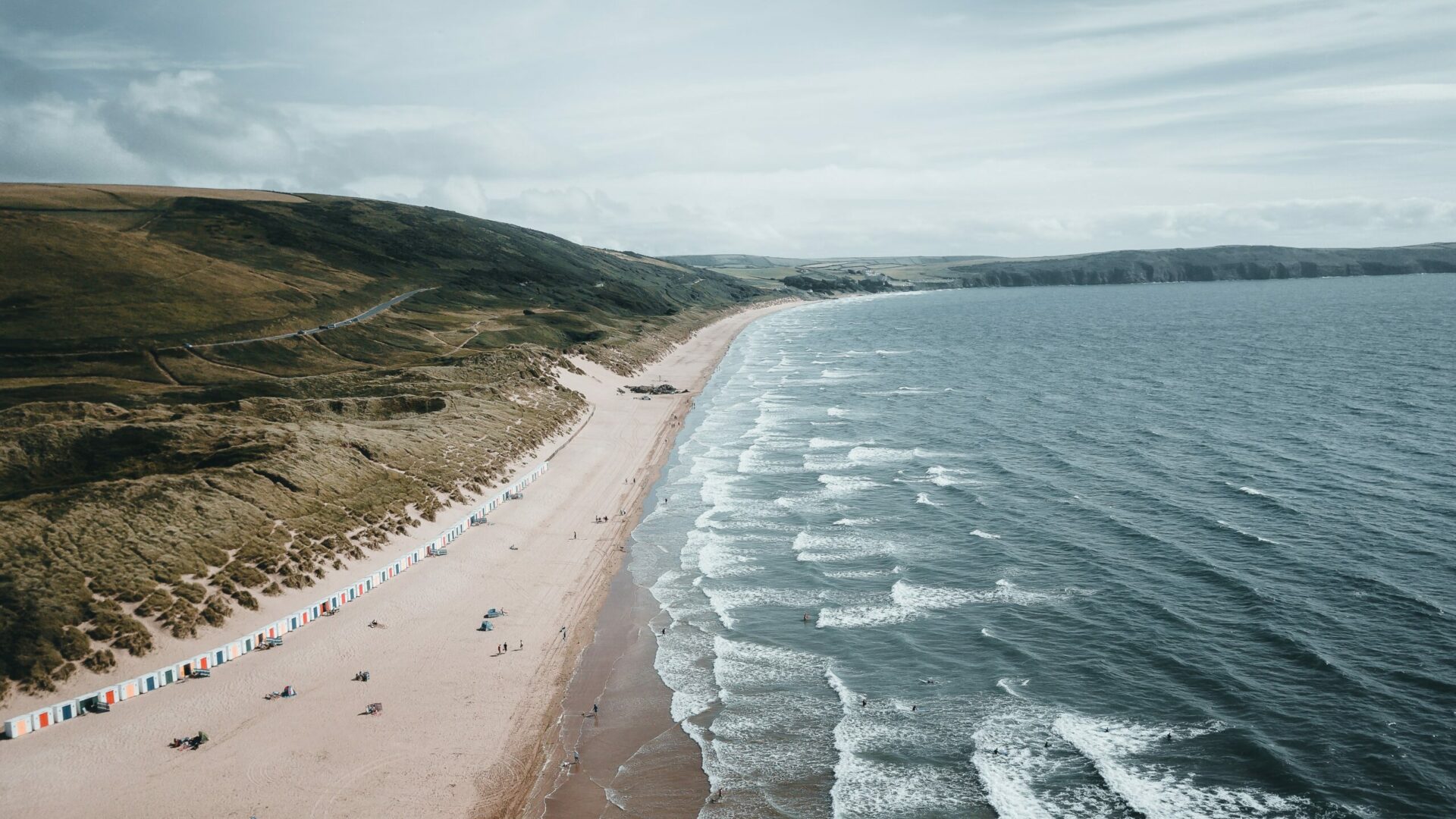 Where to go fishing in Hampshire

Hampshire has it all for anglers, from some of the best trout, salmon and coarse fish rivers in the country to fishing on canals and commercial coarse fisheries. There’s also plenty of sea fishing as well!

Hampshire has everything for the angler

Famous for the New Forest, parts of the South Downs and its tantalising clear water chalk stream trout fishing, Hampshire’s coastline borders the English Channel and The Solent so provides anglers with a variety of fishing on sea, river and lake.

Some of the best trout, salmon and coarse fish rivers in the country

The rivers Test and Itchen are stunning rivers which cut their way through wooded valleys and are renowned for their salmon, sea trout and trout fishing. Mottisfont on the River Test is regarded as the birthplace of fly fishing whilst the Itchen is designated a Site of Special Scientific Interest and for much of its length is split into two separate channels which run parallel to each other. One of the channels is a modified part of the river and a former canal which runs from Winchester to Southampton.

The Hampshire Avon is famous

The Hampshire Avon is famous not only for its trout and salmon fishing but also for its big barbel, roach and other coarse fish species with the Royalty Fishery at Christchurch being nationally renowned and available on day ticket during the coarse season. Other productive rivers include the River Meon which is renowned for its fly fishing, particularly at Meon Springs where the river is stocked regularly with brown trout and rainbow trout, the Hamble, the River Wey, the Loddon, Lymington and Beaulieu.

Trout and salmon fishing isn’t all that Hampshire is famous for – there’s also a mass of delightful commercial coarse fisheries, some of which offer accommodation, camping and caravanning facilities. Hordle Lakes at New Milton offers seven waters including a specimen carp lake as well as mixed coarse and match lakes; Broadlands Lakes at Southampton has two lakes fed by the River Test and two stretches of river; Whinwhistle Fisheries at Romsey has five spring fed lakes set in 26 acres of woodland; River Farm Carp Fishery at Titchfield is a two acre specimen water with fish to over 30lbs; and Willow Park Fishery at Aldershot has four lakes including a 10-acre specimen lake again with fish to over 30lbs to name but a few.

Then there’s the restored Basingstoke Canal in North Hampshire. Thirty two miles long it offers coarse fishing through the Basingstoke Canal Angling Association which is made up of angling clubs in Hampshire and Surrey and currently has a membership of 29 clubs giving it more than 3,200 club members together and 500 individual members.

Hampshire also has angling clubs galore providing both coarse and game fishing on lakes and rivers. All the major centres seem to have a fishing club offering angling on a variety of venues with clubs based in Christchurch, Salisbury, Farnham, Farnborough, Grayshott and Portsmouth.

The coast of Hampshire offers some of the most varied saltwater fishing in the south of England. Depending on the time of year and whether you want to fish from the beach or boat anglers can find black bream, bass, plaice, flounder, sole, dab, dogfish, mullet, mackerel and pollock. The triple estuary of Southampton Water, where the Rivers Test, Itchen and Hamble meet, is also home to a wide variety of fish.

Sea fishing from piers or boats

For those who prefer to keep their feet on dry land there’s pier or harbour fishing at Portsmouth, Lymington and the many smaller quays around the coastline whilst boats which offer sea fishing trips regularly leave Havant, Portsmouth, Eastleigh, Lymington, Hayling Island, Southsea, Gosport, Christchurch, Chichester and Southampton. 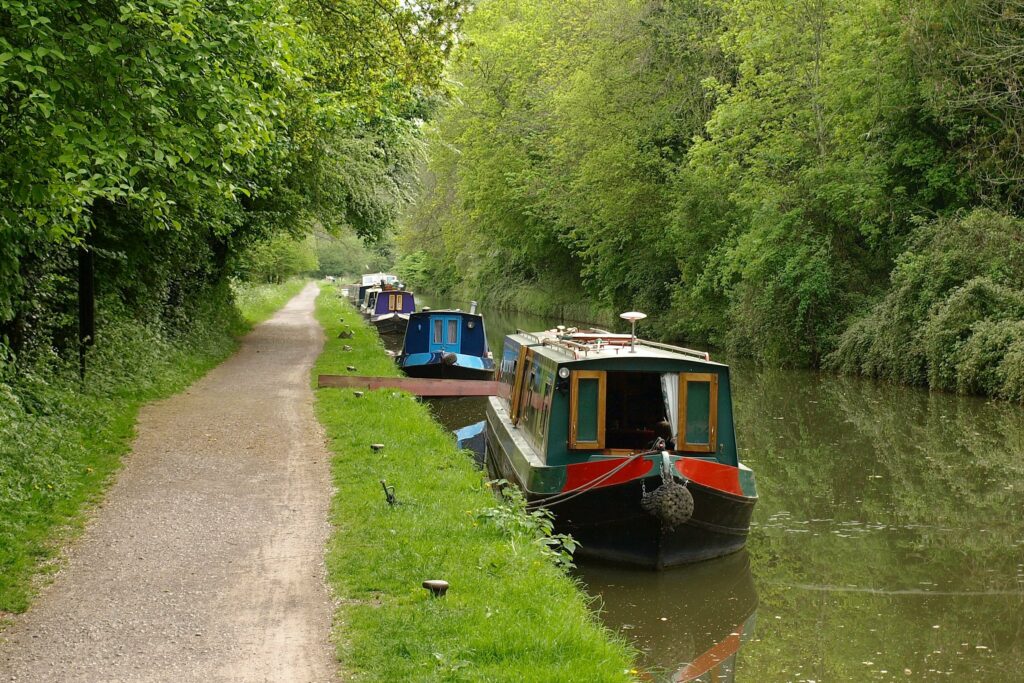 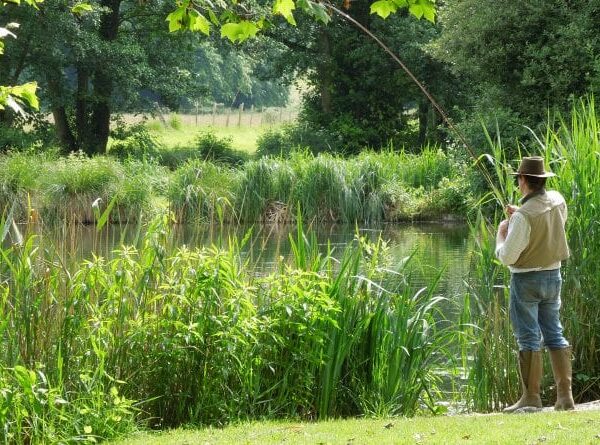