Where to go fishing in Derbyshire

Whether you are looking for commercial coarse fisheries, angling clubs or fishing for trout and grayling, Derbyshire has it all.

Derbyshire has all types of stillwater fishing

Home to a large part of the Peak District National Park, Derbyshire offers something for all types of anglers with the exception of sea fishing! Whether its fishing the Howden, Derwent or Ladybower reservoirs, the waters of the River Derwent, Wye, Trent, Dove and many others, the Cromford, Erewash or Chesterfield canals or the many commercial coarse fisheries that abound, there’s something for all types of stillwater fishing.

Plenty of tackle shops in Derbyshire

With a fairly dense population in the city of Derby and major towns like Chesterfield, Swadlincote, Ilkeston and Long Eaton there are plenty of anglers and therefore plenty of local tackle shops and coarse fishing venues to fish ranging from the seven acre Allestree Park Lake situated in the 320 acre Allestree Park, the largest open space in Derby, and Formark, Toddbrook and several other reservoirs to much smaller private and club run venues which can be found throughout the county.

For the stillwater trout angler, in addition to the Derwent Valley reservoirs there’s the 230-acre Formark Reservoir which is stocked with rainbow, brown and blue trout with a large head of pike and perch which can be fished for on fly or lure. There’s also fishing at Carsington Water, a boat fishing water with brown and rainbow trout regularly stocked to 8lbs; Ogston Reservoir, the fishing on which is controlled by the Derbyshire County Angling Club.

In addition to these large waters the fly angler can also find sport using the Peak Angling Passport Scheme which is run by the Trent Rivers Trust and offers anglers wild trout fishing on a number of beats on a day ticket basis in the Peak District as well as through membership of several fly fishing clubs in the Derbyshire, some of which offer day tickets to non-members. The Birdsgrove Fly Fishing Club offers fishing for brown trout and grayling on the River Dove to the west and south west of Ashbourne whilst the Cressbrook and Litton Flyfishers’ Club which has 11 miles of premium river fly fishing on the Derbyshire Wye.

For the coarse angler the Matlock Angling Club offers fishing for both coarse and fly anglers on a number of stillwaters, varied beats of the River Derwent and a length of the Erewash Canal whilst the Pride of Derby Angling Association is a non-profit organisation that exists purely for it’s members and benefits from fishing on many lakes, ponds, rivers and canals around the Derby area and throughout Derbyshire. The Derbyshire Angling Federation caters for the pleasure, game and specimen anglers – and that’s just to name but three clubs.

And more commercial coarse fisheries than you can shake a pole at!

When it comes to day-ticket commercial coarse fisheries the list is almost endless with the most popular being Birch House Lakes, a complex of nine lakes offering 14 acres of water on the outskirts of Ednaston between Derby and Ashbourne; Press Manor Fishing Lakes which consists of a well stocked 5.5 acre trout Lake, 3.5 acre carp lake, and a 3.5 acre mixed fish coarse lake; and the nine lake Longford fishery to name but three. 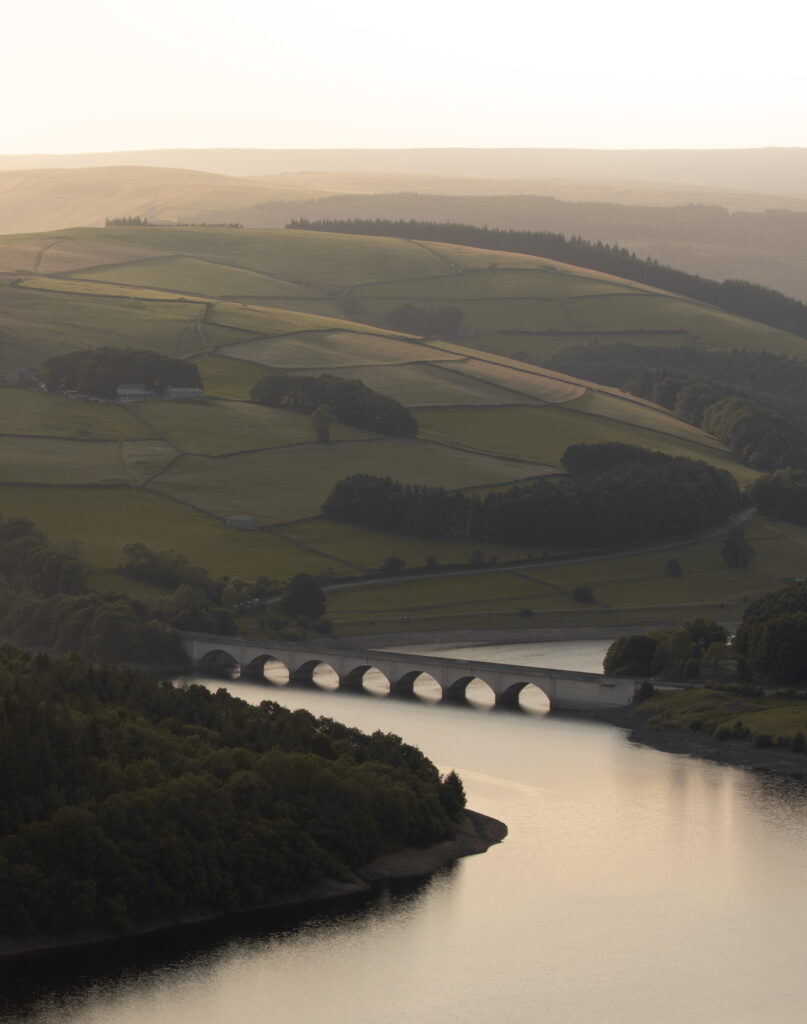 Derbyshire's resevoirs and rivers provide styles of stillwater fishing to suit all anglers. 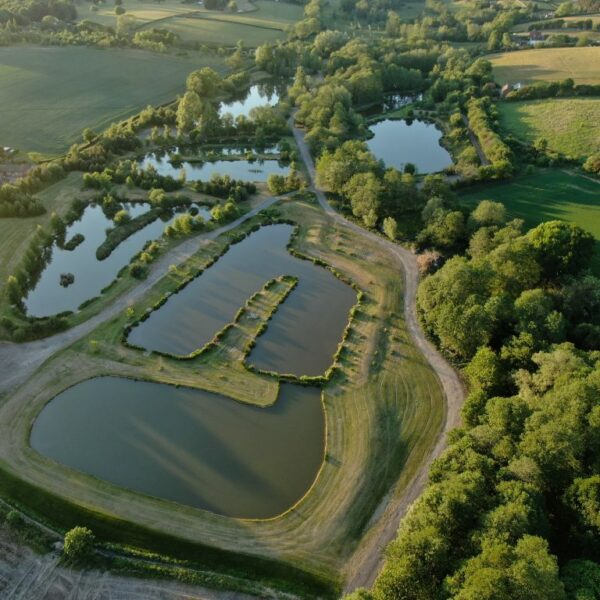