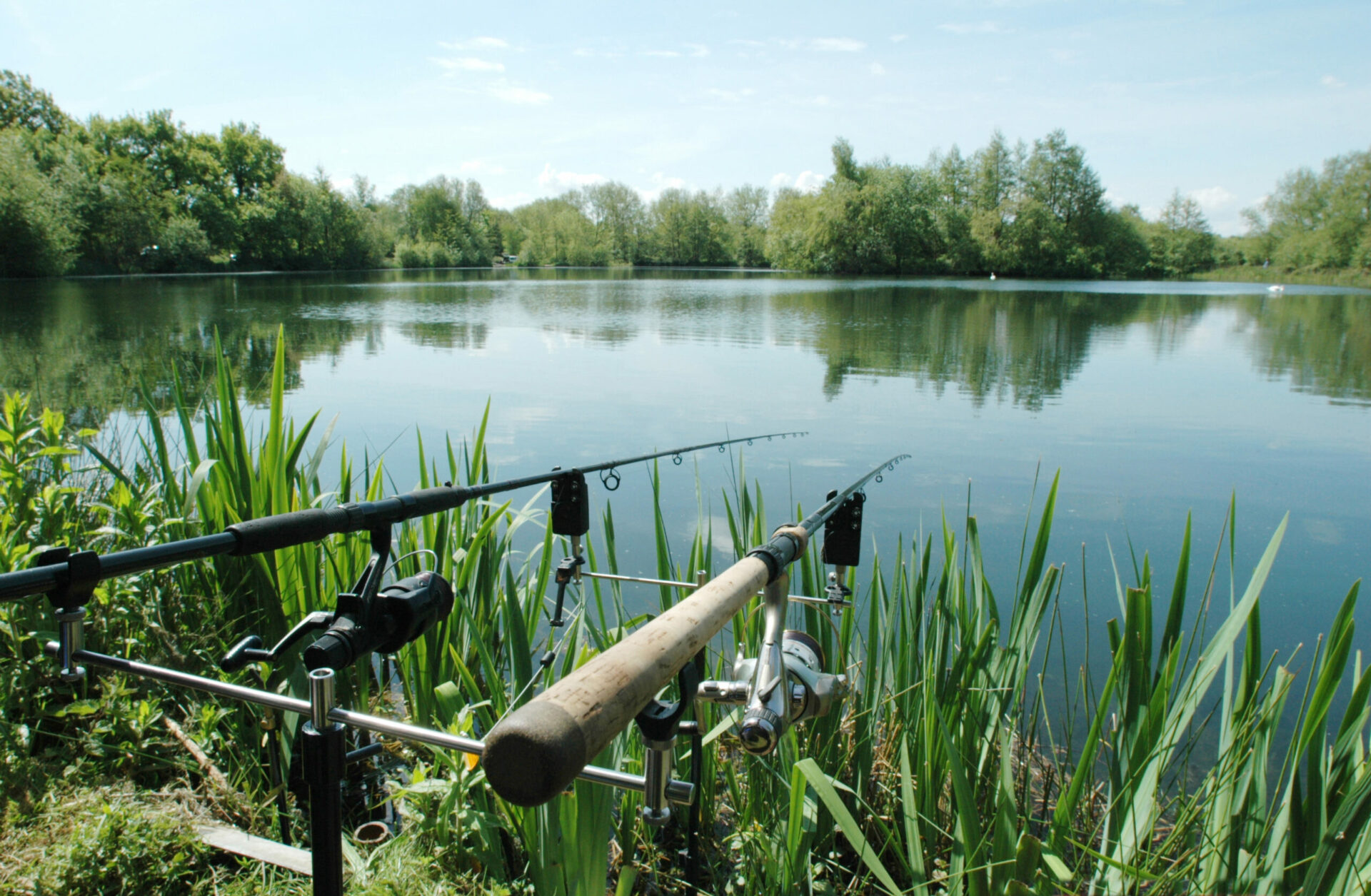 Fisheries scientists and angling groups have slammed the Environment Agency after it gave the go-ahead for controversial fish barriers to be built at one of the prime spawning locations for coarse fish on the Norfolk Broads, according to a report in the ‘Angling Times’.

The report said that last year a successful legal challenge was launched against an earlier decision by the EA and Natural England to install barriers in Hoveton Great Broad as part of a plan to promote more weed growth.

Decision made despite warnings

The publication said that decision had been made despite warnings from the Environment Agency’s fisheries teams and experts from the Institute of Fisheries Management that the barriers would have a detrimental effect on fish stocks in Hoveton Great Broad and the Northern Broads system. Now, following a second consultation, the plan had been given the green light once more in a move that has angered the angling community.

The ‘Angling Times’ quoted Kelvin Allen, Chairman of the Broads Angling Services Group, as saying: “We are staggered at the Agency’s disregard for the data and of its own fisheries officers’ concerns. Its actions will destroy any trust that anglers have in the Agency’s support of fish, fisheries and anglers. It also opens up the very real risk that the famous Broads bream stocks will be severely damaged for decades to come.”

The AT said the decision had also left angling’s policymakers exasperated and quoted the Angling Trust’s Martin Salter as saying: “The top brass at the Environment Agency have rolled over to please their colleagues in Natural England rather than follow the advice of their own fisheries experts who had spent seven years on fish surveys, studies and tagging at a cost of more than £250,000 of rod licence and taxpayers’ money.

“These studies showed beyond all doubt that the proposed barriers would be harmful to the recruitment of bream stocks in the Northern Broads. Bream are one of the iconic species upon which the £100 million angling economy of the Norfolk Broads depends.”

Written by Peter Cliff
With career in PR and journalism, Peter has written for most the major angling publications and enjoyed fishing for the last 50 years. 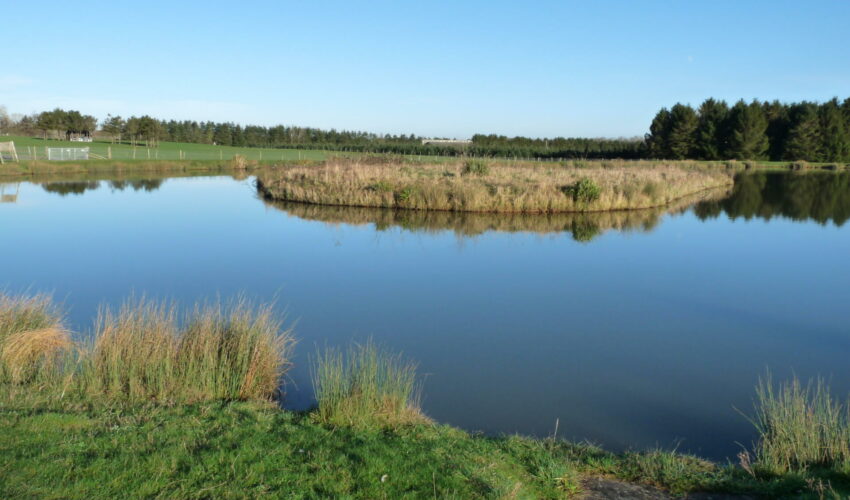 The fast expending Arrow Meadow Fisheries, which operates a portfolio of exclusive venues in the Midlands, is inviting anglers to join a syndicate to fish its four new specimen carp lakes at Worcestershire’s Leigh Sinton Farm. In advance of opening … 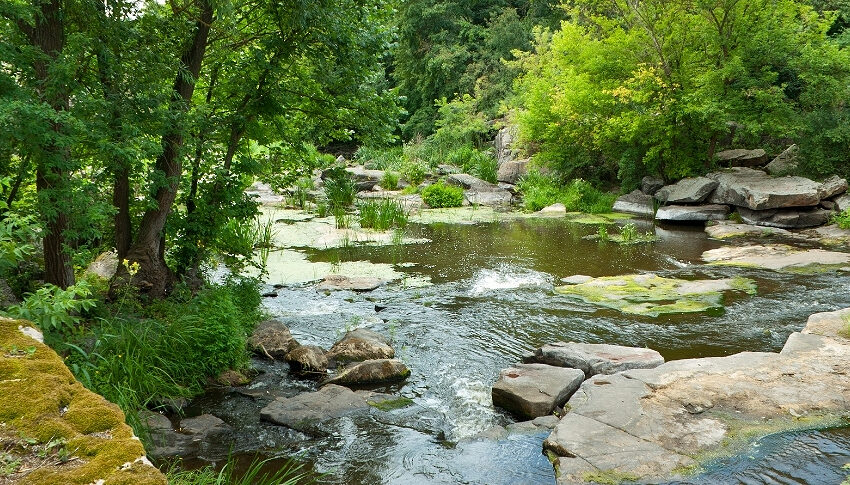 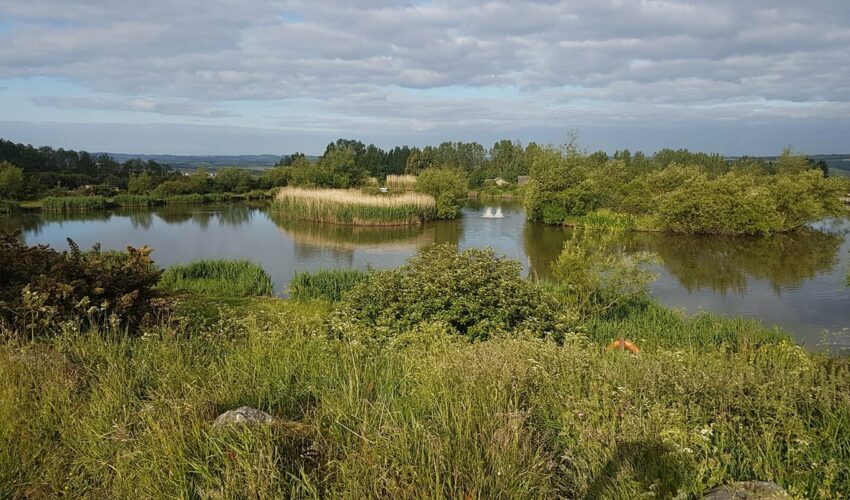 Angel of the North Fishing Lakes records tumbled with a huge haul of 602lbs taken by Angel regular Andy Hudson setting a new lake record on Bowes in the autumn. 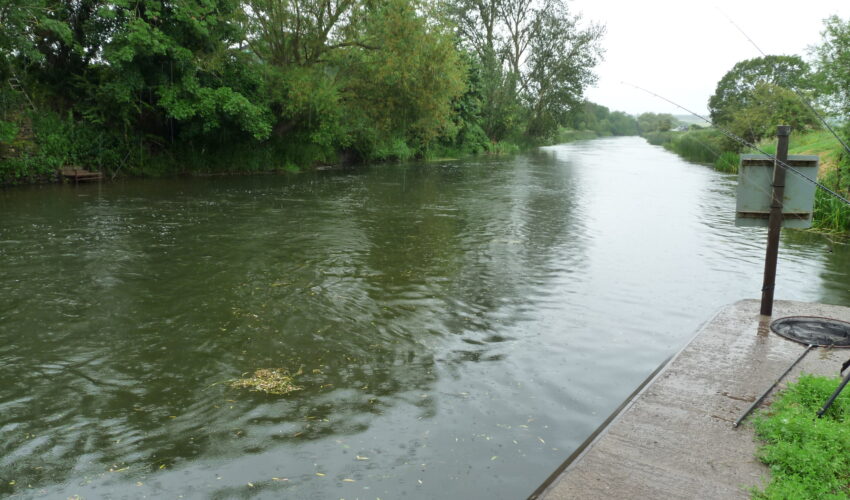 Water companies continue to fail to cut pollution from raw sewage spills into rivers and coastal waters, according to the Angling Trust.

A change in people’s attitude to work-life balance as a result of the Covid-19 pandemic led to an increased demand for fisheries between April and June 2020 with lifestyle and semi-commercial venues particularly appealing to purchasers, according to fishery sales …