Renowned for its flat landscape, dykes and large vegetable and flower fields, Lincolnshire is one of the UK’s largest counties and offer anglers a wide variety of angling including a host of coarse fishing venues and a long coastline on the North Sea with an abundance of opportunities for sea fishing.

The biggest rivers in Lincolnshire are the River Trent which runs from its origins in Staffordshire across the country to the Humber estuary; the River Witham and the South Witham which flow into the Wash and the famous River Ouse, Welland, Nene and the Great Ouse, all of which are famous as top fishing rivers. Add to this the River Steeping, Ancholme, Bain and Glen plus the waters of the Fens and you have even more opportunities for fishing.

Game anglers also have plenty of opportunities to try out their skills with stillwater trout fisheries offering rainbow, blue and brown trout whilst the county’s chalk streams like the River Great Eau offer good fishing for trout and grayling.

There are also several stillwater trout fisheries including the six-acre Otby Lake, the five lake Withern Mill which also has a stretch of river, Toft Newton Trout Fishery’s reservoir at Market Rasen, Cleatham Trout Fishery near Gainsborough which boasts trout to 20lbs and Buckminster Park Trout Lake near Grantham .

Day and member permits are also available through the Wainfleet Angling Club which has fishing rights on the River Steeping. Grantham Angling Association claims to be Lincolnshire’s oldest angling club and has four stretches of the Upper Witham, about 4our miles of the Grantham canal, a reservoir and a selection of stillwaters.

When it comes to commercial coarse fisheries the list is almost endless with venues scattered throughout the county. For visitors to Lincolnshire there are a good number of fisheries which offer lodge and caravan accommodation such as the three lake Caistor Lakes and Wold View Fisheries which has seven large lakes whilst day ticket fisheries range from smaller single pool venues to much larger multi-water fisheries.

Lakeside Fishery at Horncastle has four waters holding carp to 30lbs; Woodlands Fishery at Spilsby has five waters and is suitable for disabled anglers whilst Sycamore Lakes at Burgh le Marsh has four lakes with fish to 20lbs. Oham Lakes at Maltby Le Marsh is a family run venue with three lakes and carp to 30lbs and Oasis Lakes at North Somercotes near Louth offers fishing for carp to just under 40lbs as well as good sized pike to 20lbs and tench to double figures.

With so much fishing available in Lincolnshire it’s not surprising that there are nearly as many fishing tackle shops in the county as there are fisheries with outlets in nearly all the major towns including the city of Lincoln itself and the towns of Gainsborough, Coningsby, Louth, Mablethorpe, Scunthorpe, Spalding, Immingham, Sleaford, Skegness, Cleethorpes, Horncastle, Grimsby and Grantham. 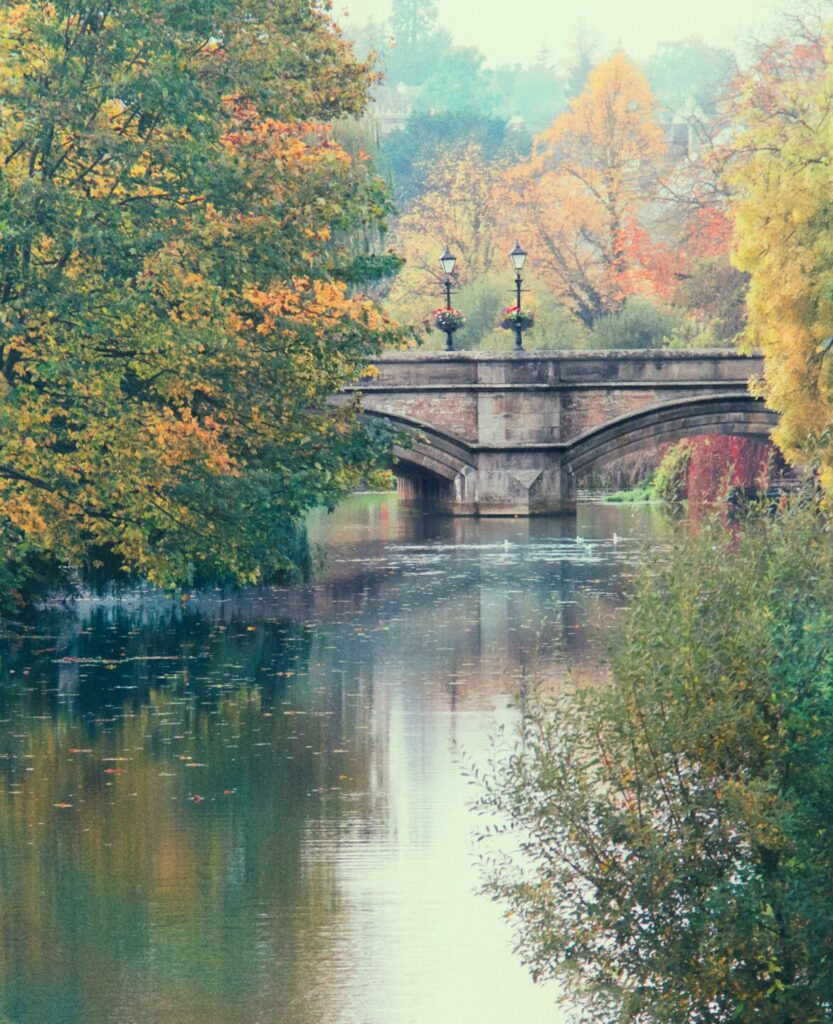 The River Trent runs through the county of Lincolnshire providing top fishing to anglers, whilst chalk streams offer trout and grayling. 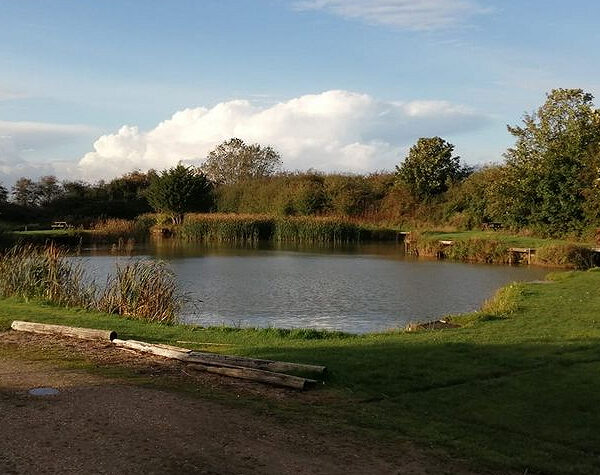 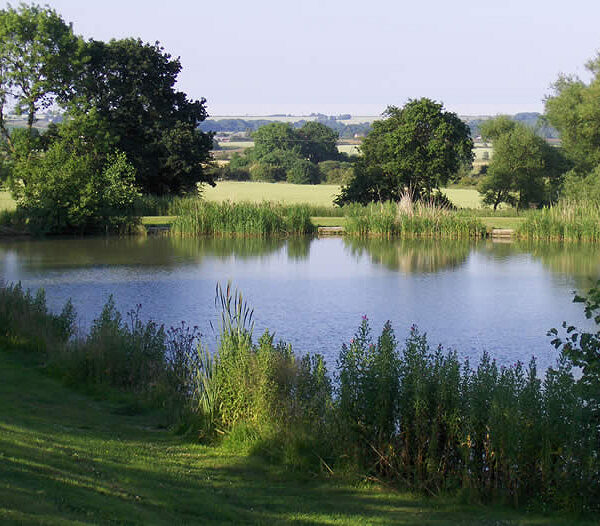