It is not surprising that, being the most populous region of the UK, there is a wide variety of fishing venues for anglers throughout Greater London

Covering more than 600 square miles and comprising 32 London Boroughs and the City of London and a population of some 10 million people, you may be forgiven for thinking that there aren’t many opportunities for fishing in such a densely populated area – but you would be wrong.

Fishing on the River Thames is free all the way up to Staines and following improvements in water quality there are now plenty of fish. However, the size of the river in London can be rather daunting unless you have the time to figure out the best places to fish. In Central London the river is wide, fast flowing and muddy and the fish tend to be bottom feeders like carp and bream. Further upstream at Windsor and Hampton Court a greater variety of coarse fish can be found including perch, roach, carp and tench.

A good section of free fishing on the Thames is said to be at Petersham near Richmond, which can be rewarding for roach, bream, perch, the occasional barbel and some carp. The Visit Thames website has an excellent guide to some of the free fishing which is available on the River Thames from Oxford down to the City of London.

Thames Fishing Guides and Fishing London both offer boat trips for fishing on the River Thames aboard their own boats whilst as well as fishing in the Thames Estuary for a variety of sea fish including skate, bass, hounds, whiting, dab, pouting and eels.

Sea fish species can be caught up to the Thames Barrier at Woolwich whilst certain species such as flounder and silver eels will venture even further up river. The British Sea Fishing website has an excellent guide to fishing along the Thames Estuary.

There’s plenty of canal fishing in Greater London including along the Grand Union Canal; the Lea Navigation, a canalised river which incorporates parts of the River Lea which are navigable and which runs from rural Hertfordshire into the heart of London; the navigable River Stort which runs from Bishops Stortford to its junction with the Lea Navigation near Hoddesdon; the Regent’s Canal which links the Paddington Arm of the Grand Union Canal to the Limehouse Basin and the River Thames in east London.

Thames Water offers day and season permits for its coarse and trout fishing at London’s largest fishery, the 10 reservoir Walthamstow Reservoirs in the heart of London which includes six different coarse reservoirs and three fly-fishing reservoirs.

At nearly five acres, Colnbrook West Lake at West Drayton is a popular fishery holding carp as well as decent tench, bream, roach and perch. Free fishing is available on Clapham Common Ponds which comprise two small lakes which are controlled by Clapham APS and Lambeth Council and hold carp to 20lbs as well as silver fish.

In Epping Forest, London’s largest open space, anglers can catch a variety of fish including tench, crucian carp, roach, and bream from a total of 24 ponds which are scattered throughout the forest.

The most easily accessible are Hollow Pond near Snaresbrook Station on the Central Line, and Connaught Water, near Chingford Station.

The Barnes and Mortlake Angling and Preservation Society offers fishing on Shadwells Pool at Barnes which is an old estate lake of just over an acre in size. Shadwells is a mixed fishery with carp to 25lbs-plus as well as roach, tench, bream and perch. The society also has fishing on the sizeable Thames Young Mariners lake at Ham near Richmond and Potomac Lake which is stocked mainly with commons carp averaging 13lbs.

Fairlop Waters Country Park at Redbridge offers the choice of two waters, the three-and-a-half acre East Lake which is home to a large stock of carp as well as tench and bream to 10lbs and the 38-acre Sailing Lake which has a large head of carp, roach, bream, perch and pike.

Anglers have the unusual chance to fish an old moat at Valence Moat at Dagenham. Now available on day tickets which are available from the bailiff on the bankside it holds carp to 15lbs as well as roach, tench, crucian carp and eels.

The six-acre Syon Park at Brentford is a trout fishery just outside central London with rainbow and brown trout to over 10lbs but averaging about 3lbs. The lake is regularly stocked with which come from Albury.

CALPAC, the Central Association of London and Provincial Angling Clubs, must surely offer some of the best value fishing in Greater London and the South East with a mass of fishing on rivers, canals and lakes in and around London.

The Civil Service Angling Society owns or rents a variety of fisheries around London and the Home Counties in South East England. These fisheries cater for all types of angling whether coarse fishing, specimen hunting, match angling, pleasure fishing or fly fishing.

The London Anglers Association offers coarse fishing in and around London and the South East including the River Thames, the Hampshire Avon, the Great Ouse, the Suffolk Stour, the rivers Cam, Beult and Teise and The Grand Union Canal.

The Harrow Angling Society provides coarse fishing on fisheries in Harefield, Middlesex; in the Colne Valley; and in Buckinghamshire.

Fishing tackle shops abound in the Greater London area including at Bow, Southgate, Harefield, Staines. Ruislip, West Hendon and Hillingdon to name but a few. 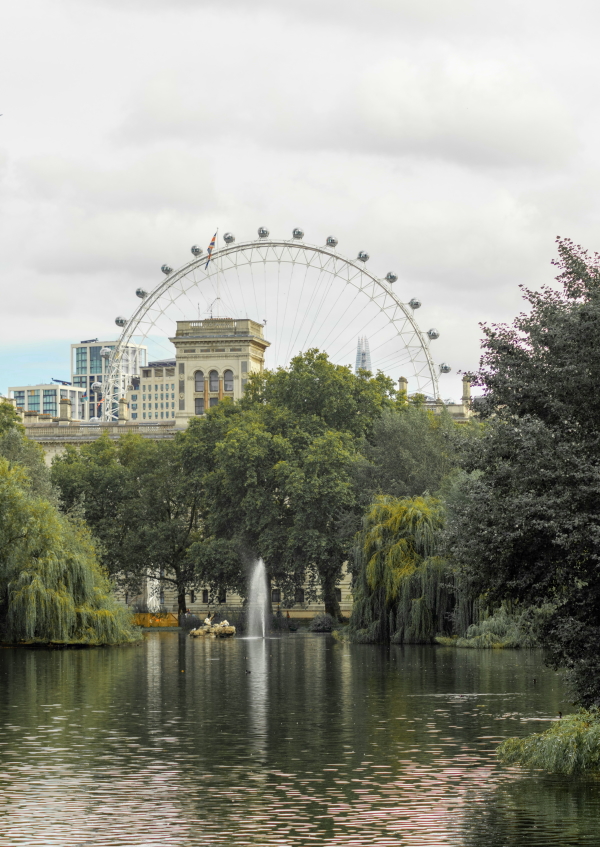 Greater London's fishing features both the River Thames, and London's canals in addition to a number of lakes and resevoirs.