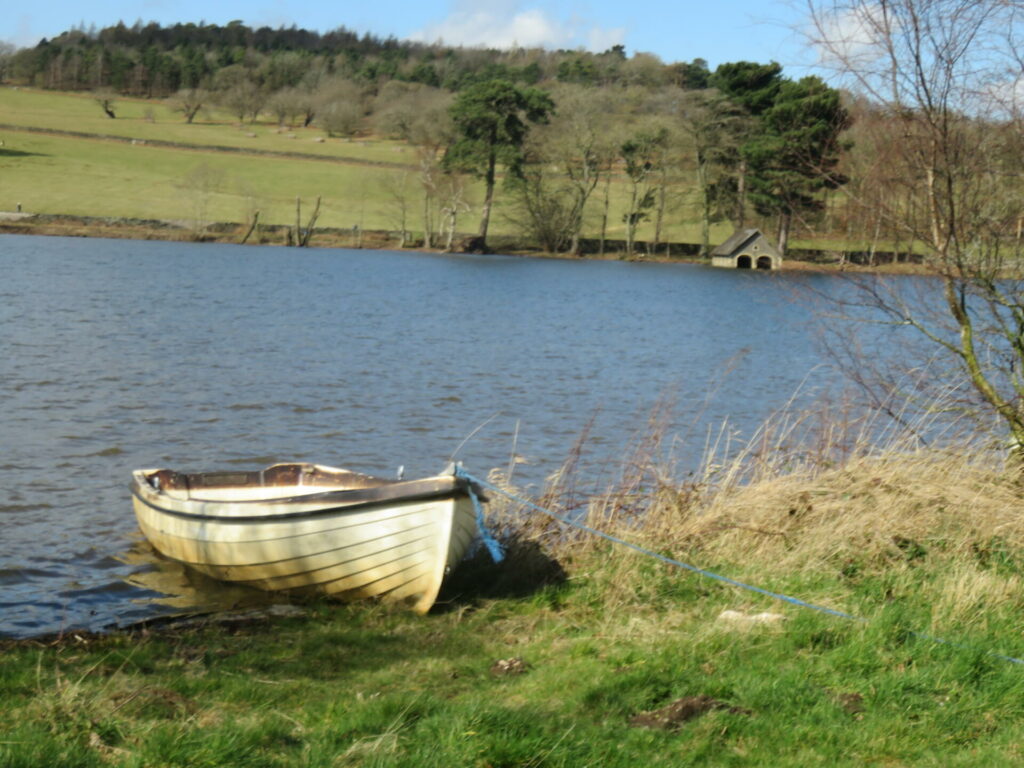 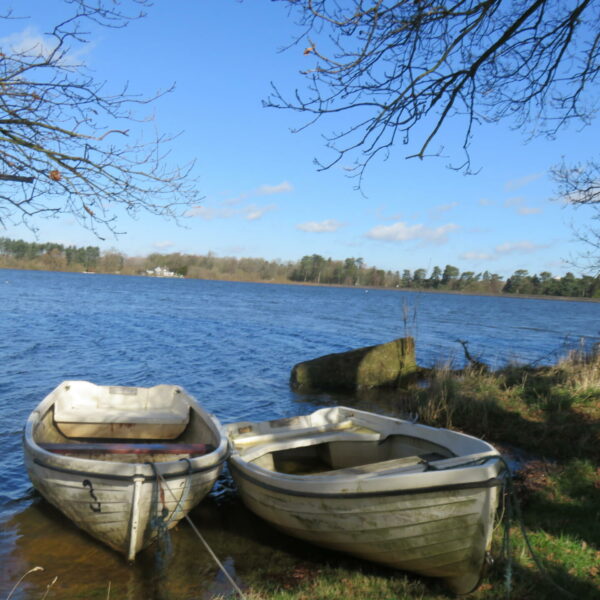 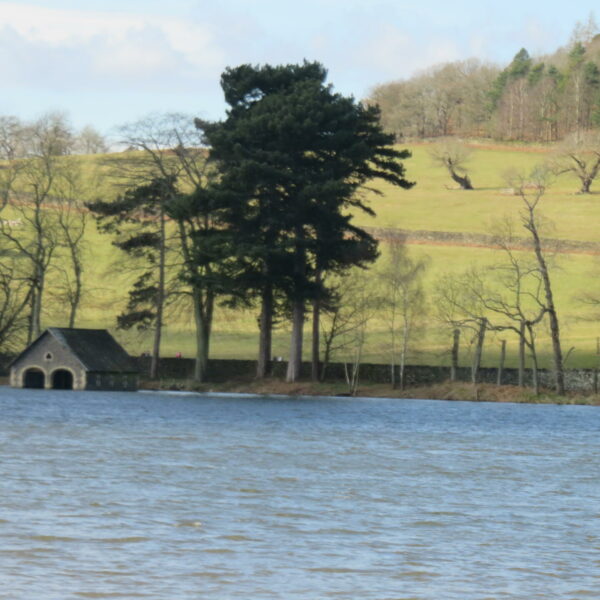 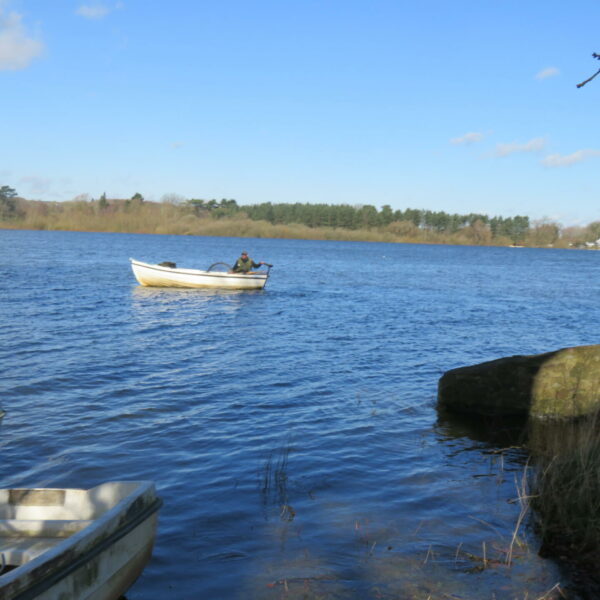 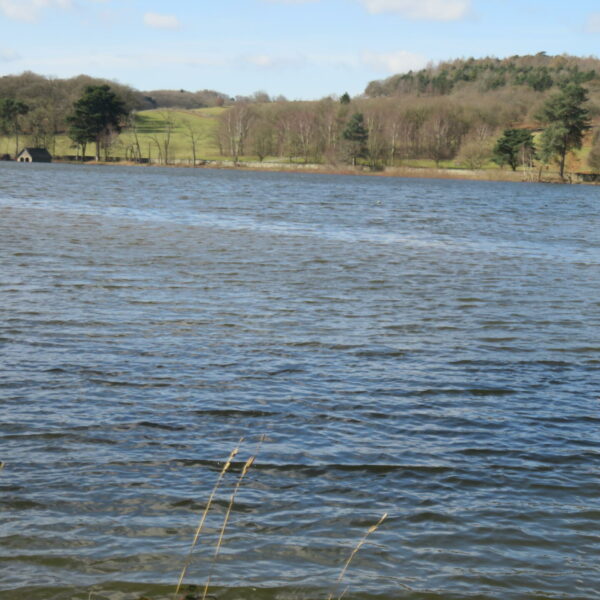 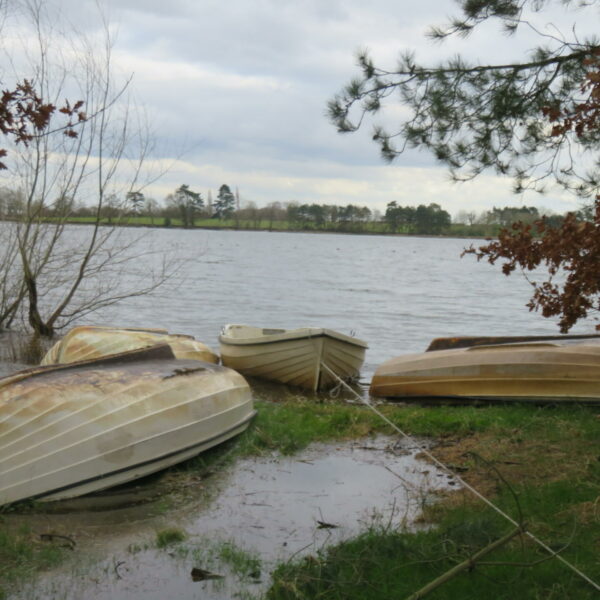 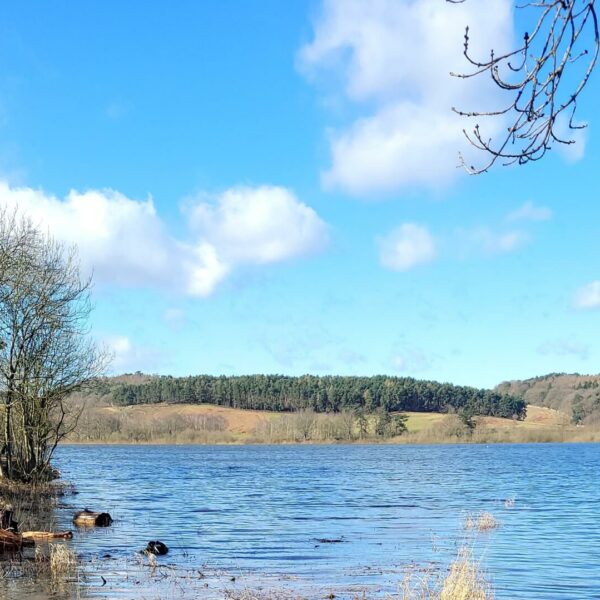 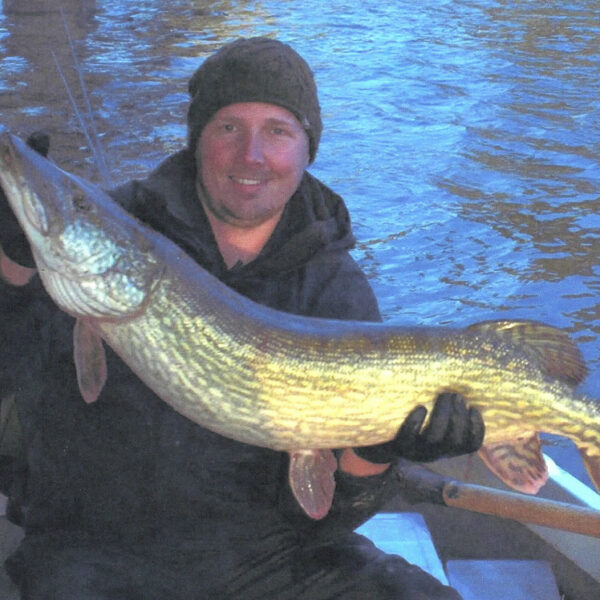 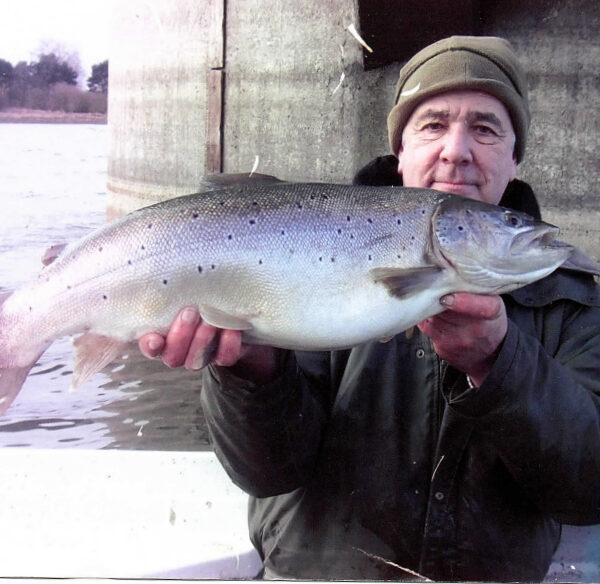 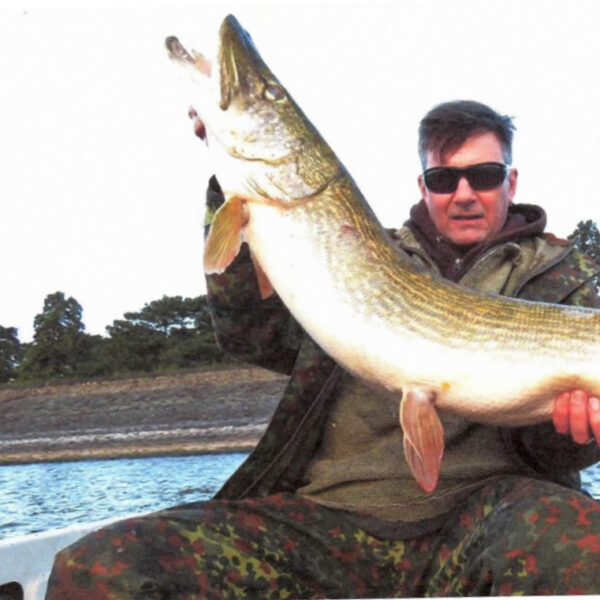 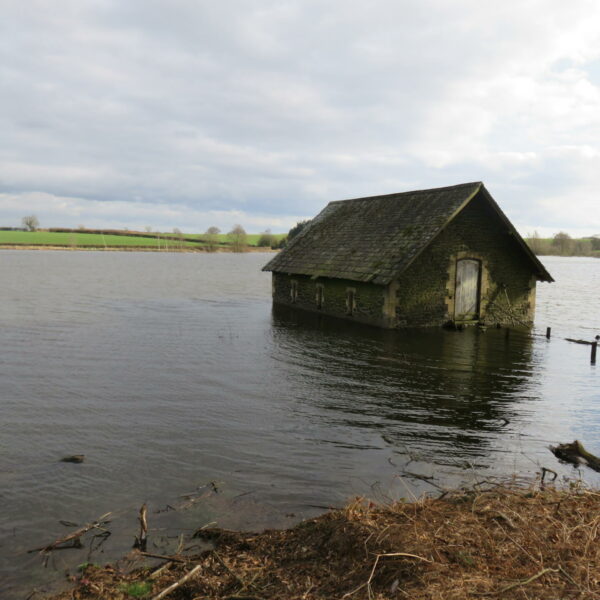 Nestling adjacent to Bradgate Deer Park in Charnwood Forest – the former home of Lady Jane Grey – Cropston Reservoir has been a trout fishery since it was built in the late 1880s and is a registered Site of Special Scientific Interest (SSSI ) because of its variety of water fowl and unusual plants.

The fishing is run by Cropston Angling on a non-profit making and annual membership basis with several levels of membership tailored to suit anglers’ requirements and budget. Anglers are given a key for the access gates at either end of the dam wall when becoming members.

Fishing is from both bank and boat with the boats being available for use by members at no extra cost. Conventional fly fishing tactics and rules apply.

The trout fishing season runs from April 1 until October 31. Members are allowed to fish for pike with fly during the trout season and conventional pike fishing techniques in winter. It is a private site with no other boating activities and its own dedicated  parking areas at three points around the reservoir. Several points on the bankside are close to the car parks making them suitable for disabled and elderly anglers.

Anyone interested in joining should e-mail or telephone the fishery 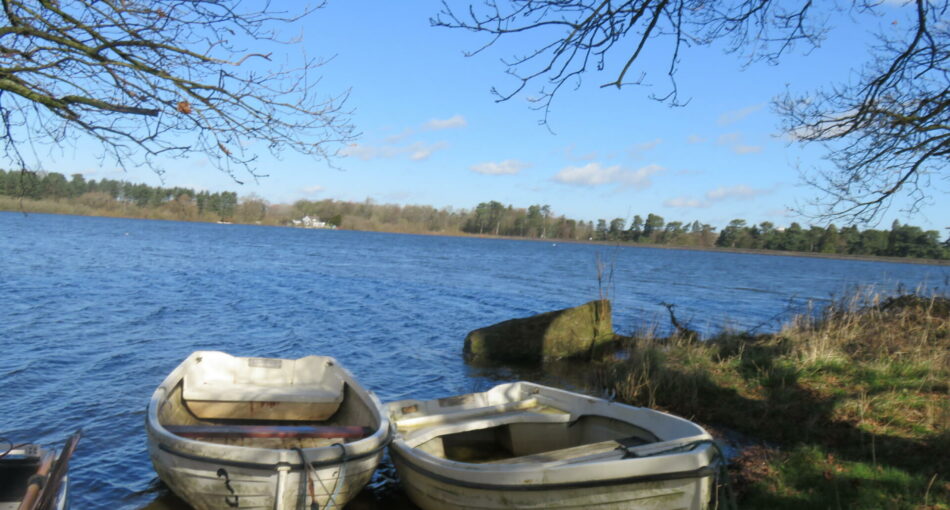 At 100 acres, Cropston Reservoir is a good size to fish being big enough to offer a variety of areas in which to cast a fly but not so large that waves go over your head in choppy conditions.

The reservoir is stocked with rainbow trout averaging 1.5 lb but holds plenty of much bigger fish plus a head of wild brown trout and good sized pike.

Depths vary with a maximum of 50 feet at the draw-off tower when the reservoir is full and 10 feet at the feeder stream end. It shallows off to the sides and to the south end.

The general fishing pattern is for the fish to stay in the deeper water at the dam end in the first month of the season before starting to move to the shallower water in the margins on Dimblebees side and at the feeder stream end of the reservoir as the water warms up. The fish then move to deeper water as water level drops and the water temperatures rise in late July and August.

The pike can be fished for with fly using a pike leader from April 1 to October 31 and with traditional piking techniques for the remainder of the year.

During the trout season, fly fishing is best along the shallower margins at the dam end and the whole of the southern feeder stream end whilst in winter the best fishing tends to start in the shallow and medium depths and then from the area around the take-off tower as water temperature drop.

Several levels of membership are available ranging from £200 to £450. Please contact Ian Kilgour for details.

If you like the look of this fishery in Leicestershire then please take a look at some of our other fishing lakes in Leicestershire including, Little Fishery Farm, Peatling Pools Fishery and Temple Farm Fishery.